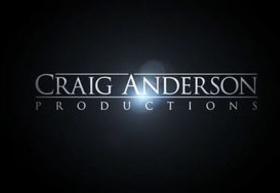 Craig Anderson first found success upon the boards of Broadway presenting plays that sensitively explored the complexities of the human condition, and after producing and/or directing over 30 productions in New York, he returned to his native California and formed Craig Anderson Productions.

Currently, the company is expanding its slate to encompass series, limited series, and independent features.